Archived copy for reference only 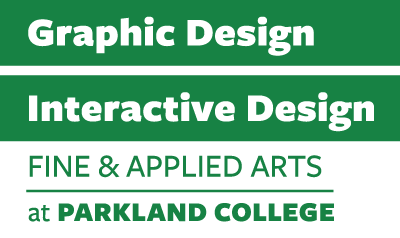 To be inspired by the creative work of others. To expand your cultural horizons. To become independent lifelong learners.

Graphic designers are visual artists. Visual artists like to draw their inspiration from other visual arts. As a source of visual inspiration, movies are very important to graphic designers because they have a huge influence on pop culture. The film medium is also one of the most potent creative mediums available, often connecting the visual arts with literature, music and fashion. While most people judge movies based on the quality of the writing, the acting or the direction of a film, visual artists look at movies a little differently. We draw inspiration more from production design, art direction, editing and cinematography rather than story or character development.

The following list of 100+ movies are arguably the most visual non-animated films ever made (with a heavy slant on non-mainstream, foreign, classic and "art house" titles). These movies aren't necessarily the best movies ever made. However, each and every one of these films can stand on its own merit as having made a powerful visual statement. By studying the films on this list, you'll also get to survey the work of some of the most creative and innovative "auteurs" in history.

If you want extra credit, watch any of the following movies and write a brief review when you post your weekly blog entry (please add the words "Extra Credit" to the subject of your Cobra post). In your review, talk specifically about how the visuals (i.e. composition, cinematography, lighting, style, design, editing, etc.) relate to the narrative (i.e. how the director might have creatively used irony, subversion, symbolism, subtext, contradiction, paradoxes, allegory, metaphor, etc.). Make a recommendation to your fellow classmates on whether this is a movie worth studying.

Your weekly blog post is due Monday at 11:30pm.